Skip to menu Skip to content
Click here or press Escape to leave this site now
Home•What is domestic abuse?

What is domestic abuse?

Domestic Abuse is a pattern of behaviour used by a partner or ex-partner to get you to do what they want. Domestic abuse mostly happens to women and is carried out by men but it can happen in same sex relationships. 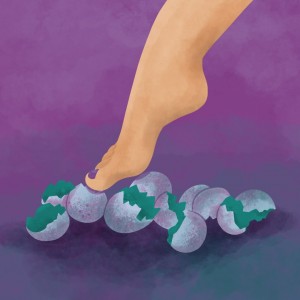 For some women who live with abuse there will be no scars, broken bones or bruises, however some women can end up at the doctors and some women may die. 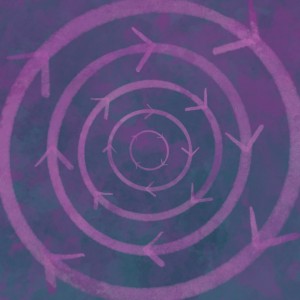 Abuse doesn’t just happen once it can happen again and again with your partner/ex-partner doing different things to get you to do what they want. It usually gets worse over time. 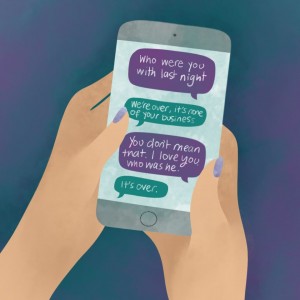 For many women abusive and controlling behaviour continues even after the relationship has ended. 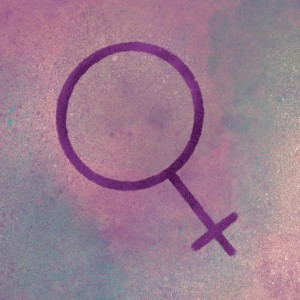 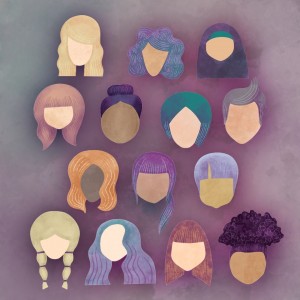 Any women can experience domestic abuse regardless of where they come from, what their job is, how old they are, where they live, what religion they are or whether they have a disability or not. Some women may find it difficult to tell people what has happened and to get help because of their age, race, sexuality or disability. 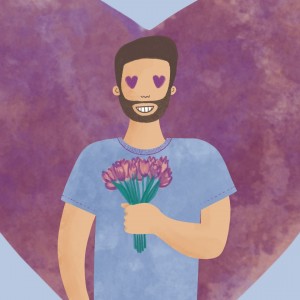 It’s not always easy to see abusive behaviours for what they are at the start of a relationship abusive partners can appear perfect. 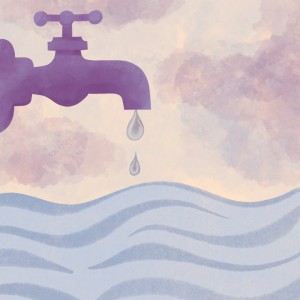 Possessive and controlling behaviours can emerge and get worse as a relationship goes on. Many of those with experience of abuse have described these behaviours as developing in a drip, drip fashion, over a period of time and of initially feeling flattered by the attention they were getting, (quite often these possessive and jealous behaviours will be excused as being because the person loves you so much). 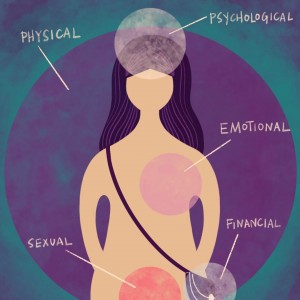 Abuse can be physical, sexual, emotional, financial or psychological each type of abuse is as serious as the other, no one deserves to experience any kind of abuse. If you have concerns about your relationship, contact us.

Is my relationship unhealthy?

Domestic abuse and the law

If you’d like to help us make a difference in women, children and young people’s lives please follow the link below.

If you’d like to work or volunteer for us, you can see our current vacancies here.