But in LGBT relationships an abuser can use their partner’s sexuality against them.

Specific behaviours can include: 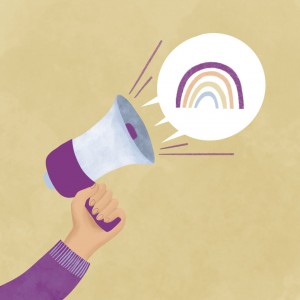 Threats to ‘out’ i.e. to disclose someone’s sexual orientation or gender identify without their consent, for example to their employer, family or community. 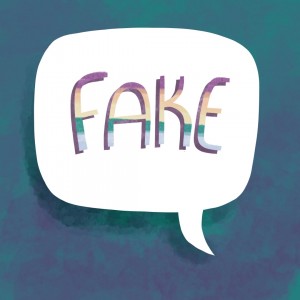 Criticise someone for not being a ‘real lesbian or bisexual woman’, for example if they have only recently come out or had a previous heterosexual relationship. 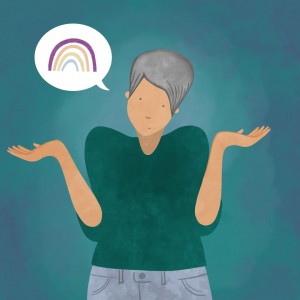 Say that this is how it is in a LGBT relationship. 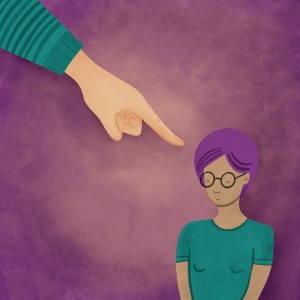 Play on fears that no-one will help because someone ‘deserves’ the abuse. 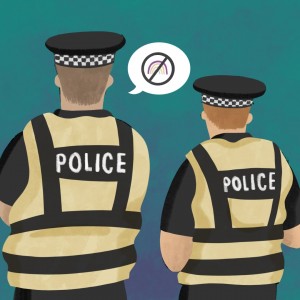 Play on the belief that agencies (like the Police) are either homo or biphobic. 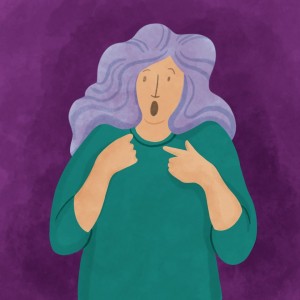 Say that the abuse is mutual, consensual or as an expression of masculinity of some other desirable behaviour. 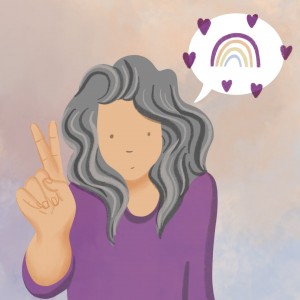 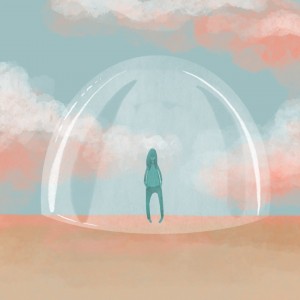 Cut off support to their partner by making out its them who is the problem to family, friends and the community, this can be a particular issue in areas where there are few resources for the LGBT community.

Women can also be abused by former heterosexual partners or by other family members; perhaps after they have come out and go into their first same-sex relationship. In some cases, abusers will use the process of “coming out” as an additional form of control. This can be particularly difficult where children are involved.

If you’d like to help us make a difference in women, children and young people’s lives please follow the link below.

If you’d like to work or volunteer for us, you can see our current vacancies here.